Flour tortillas are delicious and easy to get your hands on. Feeding your family becomes so easy when you have ready to eat tortillas at home. It may have started as non-vegan tortillas in the past, but with time its recipe has changed.

Now, most flour tortillas are made with very basic ingredients, and everything vegan. Flour tortillas go with a lot of food. You can make it a staple in your vegan lifestyle. So here is more about vegan flour tortillas you should not miss.

What is flour tortillas made of?

Flour tortillas are made with ingredients that are easy to get and goes with a vegan lifestyle smoothly. Some flour, baking soda, salt, and water is enough to make the best flour tortillas. You can add a pinch of sugar if you want to enhance the taste. Make some tortillas at home and enjoy endless recipes made with tortillas. Do not be afraid to think outside of the box and try new things other than traditional Mexican recipes. 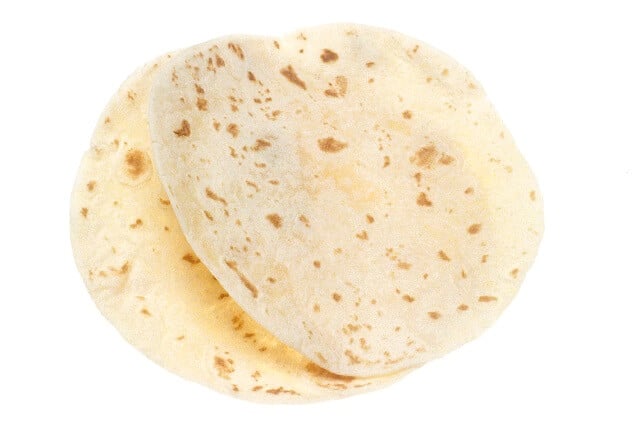 So, are flour tortillas vegan?

Yes absolutely. As you can see, the recipe does not call for any animal-derived ingredient. So you can be sure that flour tortillas are vegan.

Why are some flour tortillas not vegan?

Some flour tortillas use lard in their tortillas, and lard is not vegan. But it is not common nowadays because people are health conscious. They will not consume something that is not necessary but adds so much more calories to the food. So you do not have to worry in most cases. Just check the ingredients, and you should be fine.

Typically all tortillas are appropriate for vegans. But some of the tortillas contain vitamin D or glycerin that will not be vegan friendly. If you visit any Mexican restaurant, you should ask them how their tortillas are made. Because they still practice the recipe that uses lard. Though this practice is outdated now and many are going towards the vegan option.

Yes, chipotle tortillas are vegan. They stated that on their website. Also, many of their food is vegan-friendly, especially the guacamole, rice, beans, salsa, and vegetables are made to be vegan friendly. They even offer meat substitutes for all vegans. 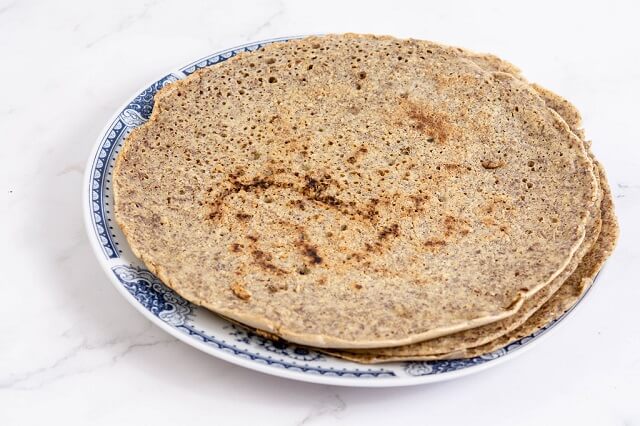 Yes, normally, they are vegan. But some vegans are not okay with the use of enzymes in their food. Their tortillas have enzymes in it, and if you do not agree with it, try to avoid it. Try making homemade fresh flour tortillas. The recipe is easy, and you will be rewarded with tasty tortillas at the end.

Tortillas are stapled in vegan food. It’s the best source of carb for vegans, and its versatility makes it more special. You can try easy recipes with tortillas or just try some recipes with your idea. Add this affordable, comfortable, and easy food in your kitchen. It will open an entire world of possibilities for you.

This website uses cookies to improve your experience while you navigate through the website. Out of these, the cookies that are categorized as necessary are stored on your browser as they are essential for the working of basic functionalities of the website. We also use third-party cookies that help us analyze and understand how you use this website. These cookies will be stored in your browser only with your consent. You also have the option to opt-out of these cookies. But opting out of some of these cookies may affect your browsing experience.
Necessary Always Enabled

Any cookies that may not be particularly necessary for the website to function and is used specifically to collect user personal data via analytics, ads, other embedded contents are termed as non-necessary cookies. It is mandatory to procure user consent prior to running these cookies on your website.

SAVE & ACCEPT
Go to mobile version