There are so many gums in the market right now. But most of them are not vegan. Here comes the question is 5 gum vegan?

In some flavors of Wrigley’s 5 gum, there are no animal-derived ingredients. And some of the flavors can be considered vegan friendly if you are not a very strict vegan.

There are five main flavors of 5 gum and so many issues that can be talked about. Here, let’s talk about 5 gum. Is it vegan? Is it cruelty-free? Let’s get to know about it.

Are All the ingredients of 5 gum Vegan?

There are 5 main flavors of 5 gum. All these flavors have pretty much the same ingredients other than some coloring additives. Let’s see the ingredients of Watermelon prism.

Is Glycerol in Wrigley’s 5 Gum vegan?

Glycerol is another name of glycerin. It’s a sweetener and an additive.

It can be produced from both an animal source and a vegetable source.

But when glycerol is written alone in the ingredient list it can be from an animal source.

Vegetable glycerol comes from palm and soy. Most vegans do not eat ingredients derived from palm.

But the 5 gum company has contacted a customer saying they use glycerol that is derived from vegetable source only. So in this case you can consider 5 gum to be vegan safe.

What about the artificial color of 5 gum?

Among all artificial colors blue 1 lake, red 3, red 40, and yellow 5 are most commonly used in food.

Other than wintermint ascent all the other versions of 5 gum have artificial colors.

Artificial color is a subject of big debate in the vegan community.

It’s not directly an animal-derived product. It’s produced synthetically in the lab. But the problem is it’s tested on animals before it’s used for humans.

What vegans do not support artificial colorings is that animals live a miserable life in the lab because of animal testing. But it’s up to you where you want to stand in this situation.

But it’s not 5 gum who did the animal testing. Artificial colorings were tested on animals without authorization of 5 gum. So you can have a 5 gum now and then.

What are the flavors of 5 gum that are vegan?

The problematic part of their ingredients was glycerol. After contacting them they said their glycerol is derived from the vegetable. So you can enjoy 5 gum.

Here is the flavor of 5 gum that is vegan:

Gums are great for freshness in the mouth. It’s good to have a few gums handy. As 5 gum is vegan friendly you can keep them with you.

If you have to buy other brands you don’t know about its vegan status then look for ingredients like gelatin, stearic acid, and glycerin. Ingredients like these can be non-vegan so you should stay away from buying gums like that.

After reading this article, I hope you know whether 5 gum is vegan or not. If you have any questions, please leave them in the comments section below. You can also check if Orbit gum vegan or not? 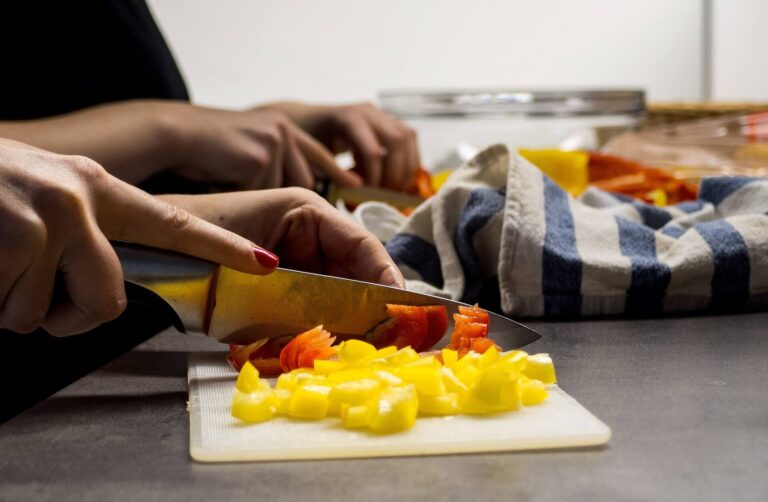 Veganism is a lifestyle that is becoming increasingly popular all over the world. It is a way of living that… 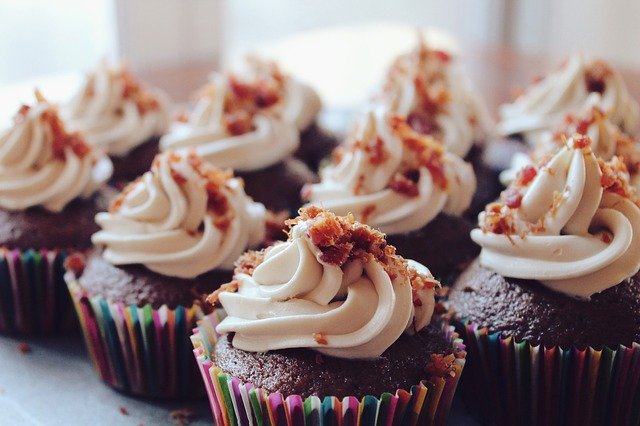 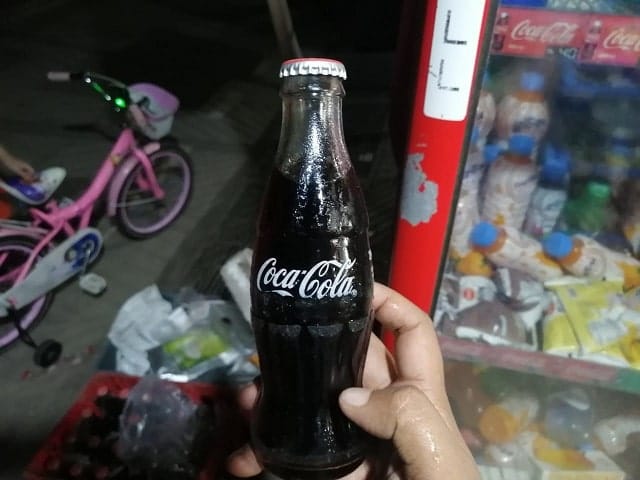 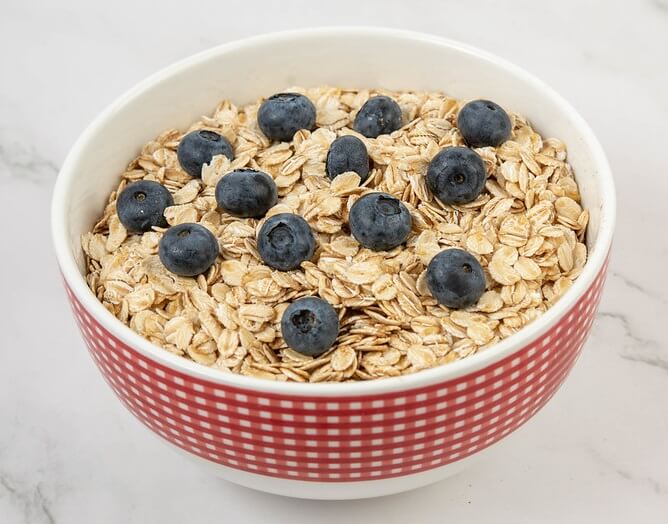 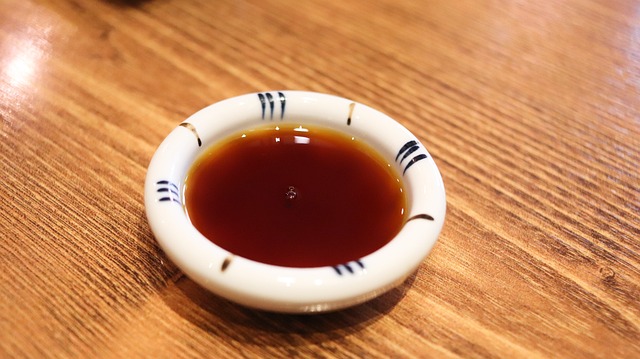